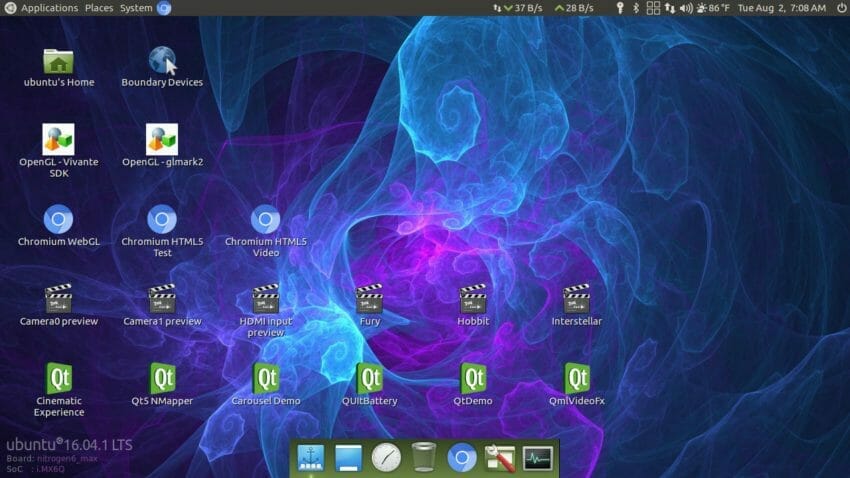 At last the new Long Term Support Ubuntu has arrived. It’s full name Ubuntu Xenial Xerus 16.04 LTS, it will be supported for 5 years by Canonical (till April 2021). This time we created a MATE desktop, not an LXDE one. This desktop is very similar to the old but beloved and very popular Gnome2 . And of course we added a console image also, for those who don’t need GUI desktop, but a headless server or console application. These systems contain NXP/Freescale licensed content, so you will need to register on our web-site and log in before you can accept the license agreement and download the images from here:

Before installing this image please check your U-Boot version. The 4.1.15 kernel requires U-Boot version 2015.07 or higher, version 2016.03 is recommended. With this U-Boot you can use the new USB Mass Storage Gadget to program the eMMC.

Tipp: If you want more free space on the console image’s SD card, you can uninstall demos anytime, they take lot of space :

The image is a slightly-less-than-4GiB image file containing the partition table.  Inspired by ubuntu-mate.org, I changed over from dd to another disk copy program called ddrescue. Its much more talkative program, although dd does do it’s job honestly, I don’t like mute programs, you never know whats happening in the given moment. For example if you want to create an SD card for a console image, you need to do the following :

You have to replace sdX with your actual SDHC reader/writer device. Use the lsblk command to check it.

At 1:10 I typed lsblk command with unplugged SDHC reader, then I plugged it in, and at 1:15 I checked again. A new node was added , sdg , obviously that was my SDHC reader/writer device.

User ubuntu has sudo privileges, so you can place your ssh public key (normally $HOME/.ssh/id_rsa.pub) to the system like so :

Since the images above include our stable 4.1.15 kernel, essentially everything is supported including Vivante GPU and C&M VPU accelerations, Wi-Fi and Bluetooth modules (Tiwi BLE, Murata, BD_BCOM ), all of our storage devices (SDHC card, eMMC, SATA, USB sticks, cell modems) and all of our supported touch panels, OV56xx cameras, Toshiba BD-HDMI-MIPI converter. It supports i.MX6Q/DL/SX and i.MX7D boards.

The packaging (inluding kernel) is done in the normal debian way, so apt-get update/dist-upgrade will keep your image up and running the latest as patches come out.

Let’s see some interesting new options. This is a screen of the new imx-gpu-sdk : 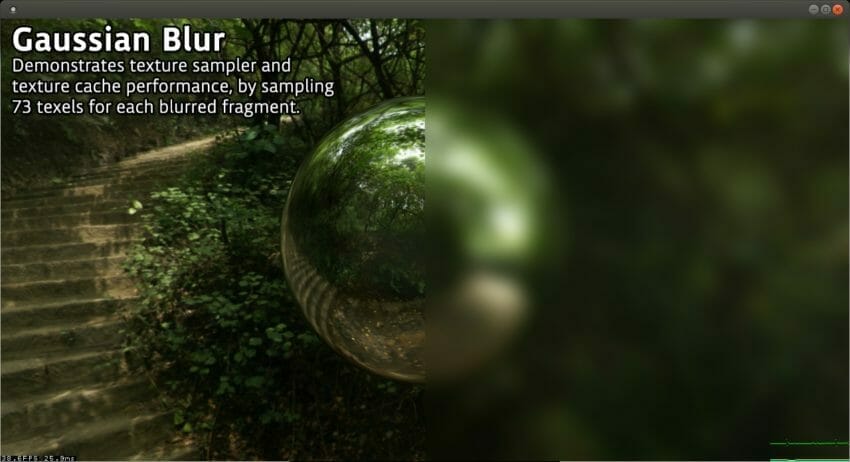 You can find many intersting samples in the SDK, including GLESv2, GLESv3, OpenVG. 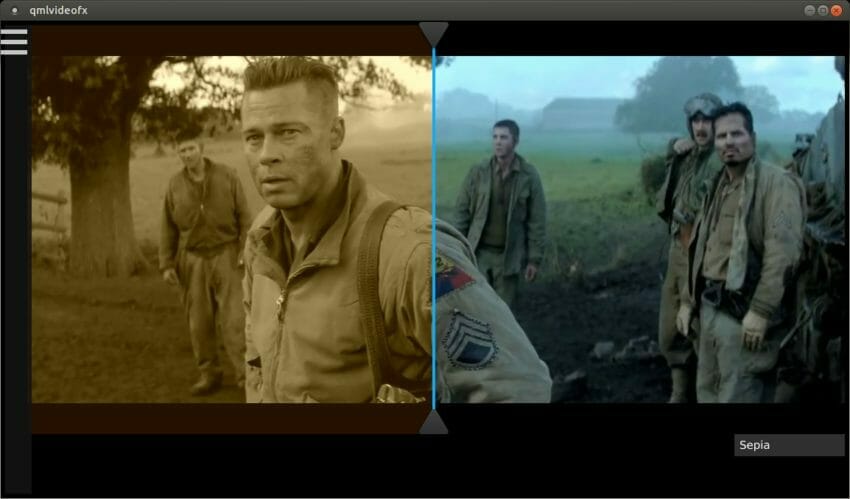 You can apply various effects on a playing video and/or recording camera screen . Of course source is available.

Chromium browser nicely supports WebGL , although its not the fastest thing what I’ve ever seen. But this board is not a game computer, and WebGL could help a lot to realize some tasks. This is an example from the web: 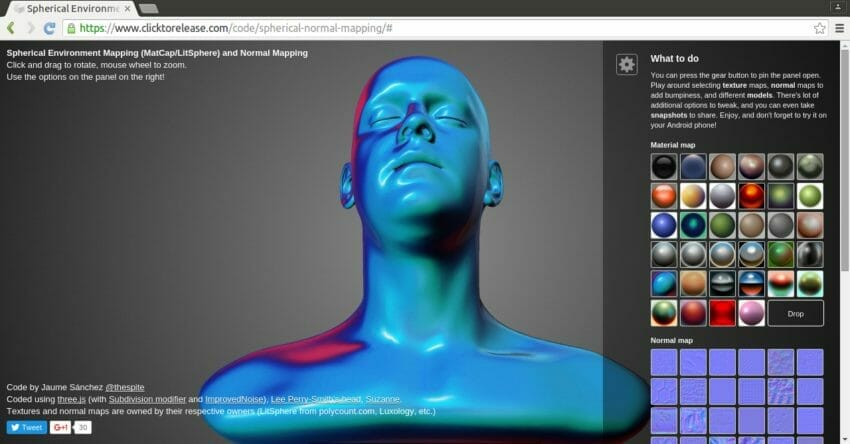 At last the Qt5 allround demo was added also : 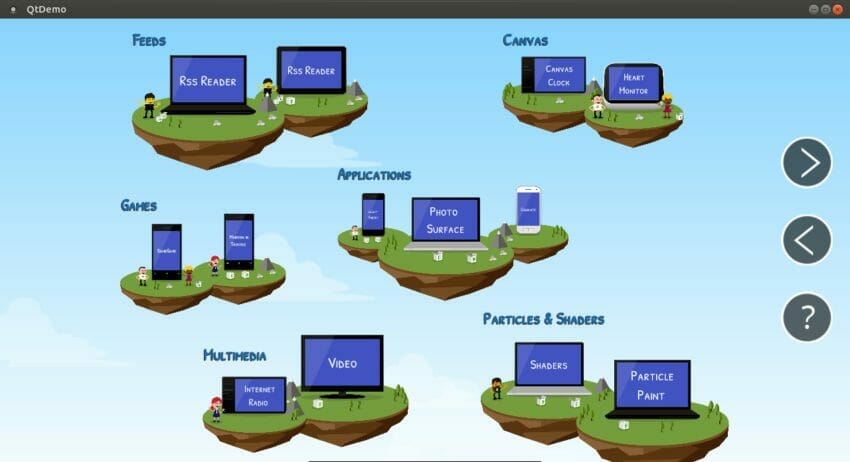 This program demonstartes all the major blocks of Qt5

Since bluez is now version 5.37, you can use the command line tool bluetoothctl to control bluetooth dameon, and create connections, pair up with nearby devices. This tool was introduced in Debian Jessie first:

Of course you can use the GUI bluetooth tools as well when you are in the MATE desktop.

The package imx-gpu-viv-x8-dev ( development headers and libraries for OpenGL / ESv2 / ESv3 / Khronos / OpenVG / OpenCL /G2D ) is installed by default. You have to set the headers path, before any other headers, or you might include the mesa headers first, and you don’t want to do that. For example :

and you have to set the library path as well :