We’ve just uploaded a new image of Ubuntu Trusty for our i.MX6 boards that contains some nice new features that deserve some explanation.

Since the the initial release contains proper packaging, you could upgrade using sudo apt-get update, sudo apt-get dist-upgrade, and sudo apt-get install of a couple of packages (chromium-webgl and nitrogen-firmware).
This is a little inconvenient, though, and an updated image is easier.

This image contains support for all of our publicly available i.MX6 boards, though using it with the Nitrogen6 Lite requires a couple of tweaks (described below).

The kernel image is based on the boundary-imx_3.10.17_1.0.1_ga branch of our Github kernel repository using nitrogen6x_defconfig, tweaked slightly to include support for the Broadcom 4331 Wi-Fi/Bluetooth module on our Nitrogen6 Lite board.

Highlights of this release 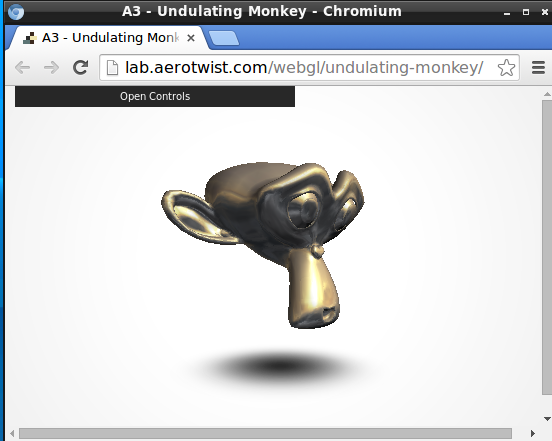 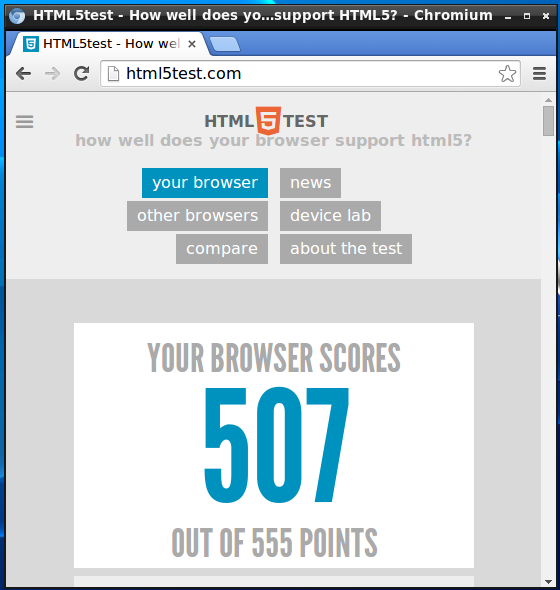 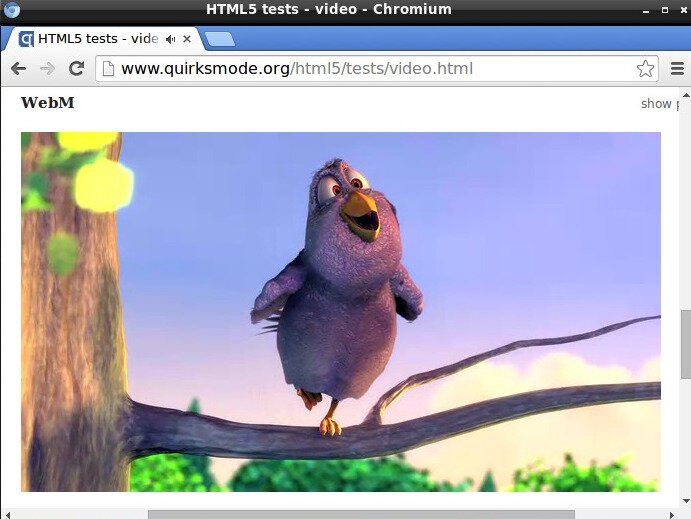 Many thanks to Carlos Giani for all of his hard work integrating i.MX acceleration into the Chromium browser.

On the Nitrogen6X and Nitrogen6_Max boards, the Bluetooth stack is fully integrated using the BlueMan package, as shown in the following screen-shot:

Using this image on Nitrogen6_Lite

There are a few quirks to the use of this image on Nitrogen6 Lite.

We have a fairly easy work-around for the first two in the form of a text file named /uEnv-nit6xlite.txt. The boot script is configured as shown here to look for a file named uEnv.txt and read a set of environment variables from the file if found using the env import command of U-Boot.

If you re-name or copy the file uEnv-nit6xlite.txt to uEnv.txt on the SD card after you copy from the image downloaded, you’ll tell U-Boot to read these two variables:

You can also set these at the U-Boot prompt by using the setenv command, but that’s just a tad harder, and requires access to a serial adapter:

The Bluetooth conflict is overcome by manually installing a package named brcm-patchram-plus-boundary that has the tool needed to connect the Broadcom Bluetooth device to the Bluetooth subsystem:

The full Bluetooth stack is not (yet) functional, though, so we’ve limited testing to the use of the command-line tools:

This is effectively the same situation we were in with the TiWi Bluetooth module in our first release, so we’re making progress!

We hope this helps you get started running on Ubuntu and our i.MX6 boards.