It’s been a while since our last Ubuntu release, so it’s time for an updated image of Ubuntu Trusty for our i.MX6 boards with some nice new features. 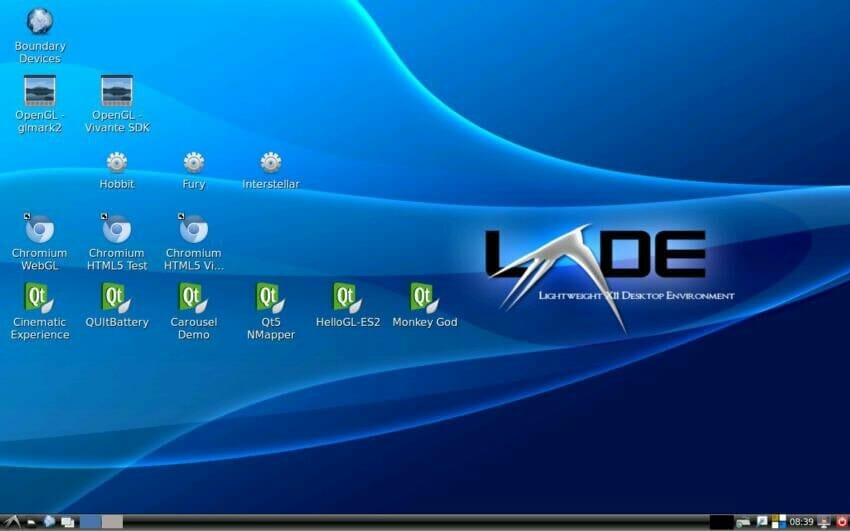 This image contains support for all of our publicly available i.MX6 boards, though using it with the Nitrogen6 Lite requires a couple of tweaks (described here).

The kernel image is based on the boundary-imx_3.10.53_1.1.1_ga branch of our Github kernel repository using nitrogen6x_defconfig. The source code of individual packages are available and downloadable in the usual debian/apt way :

Since the images above include our stable 3.10.53 kernel, essentially everything is supported. This includes Wi-Fi and Bluetooth, all of our storage devices (SD card, eMMC, SATA, USB sticks, GPU and VPU acceleration) and all of our supported touch panels.

The kernel packaging is also done in the normal Ubuntu/Debian way, so apt-get update/dist-upgrade will keep your image up and running the latest as patches come out.

The package imx-gpu-viv-7t5-dev ( development headers and libraries for OpenGL / ESv2 / ESv3 / Khronos ) is installed by default now. You have to set the headers path, before any other headers, or you might include the mesa headers first, and you don’t want to do that. For example :

If you would like to develop with the original mesa libraries, you have to uninstall the imx-gpu-viv-7t5-dev package, at least temporarily