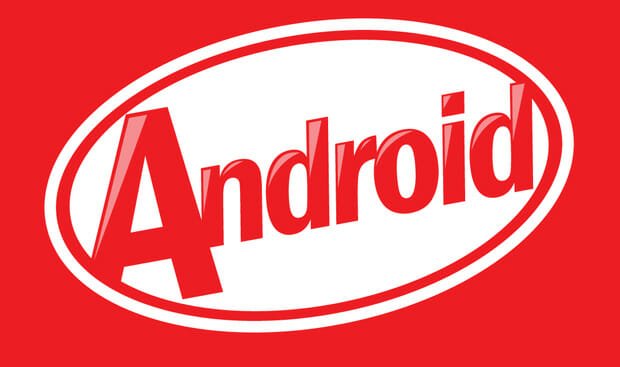 We’ve done extensive testing of this release, and it brings quite a few new features which we hope you’ll enjoy.

Because of this, we’re now recommending that this release be used for all new designs and that customers using KK4.4.2 for our off-the-shelf platforms consider migrating.

We will continue to support KK4.4.2 and JB4.3 for existing customers, but our efforts there will be limited to bug fixes and security updates.

The following are the highlights of the updates in this release.

The kernel is based on Linux kernel 3.10.53  with support for device tree. This makes it easier to customize for new hardware or other use cases as described in our “What’s a board” post.

The main difference users will notice is the addition device tree files (.dtb files) in the boot partition next to the kernel (uImage). 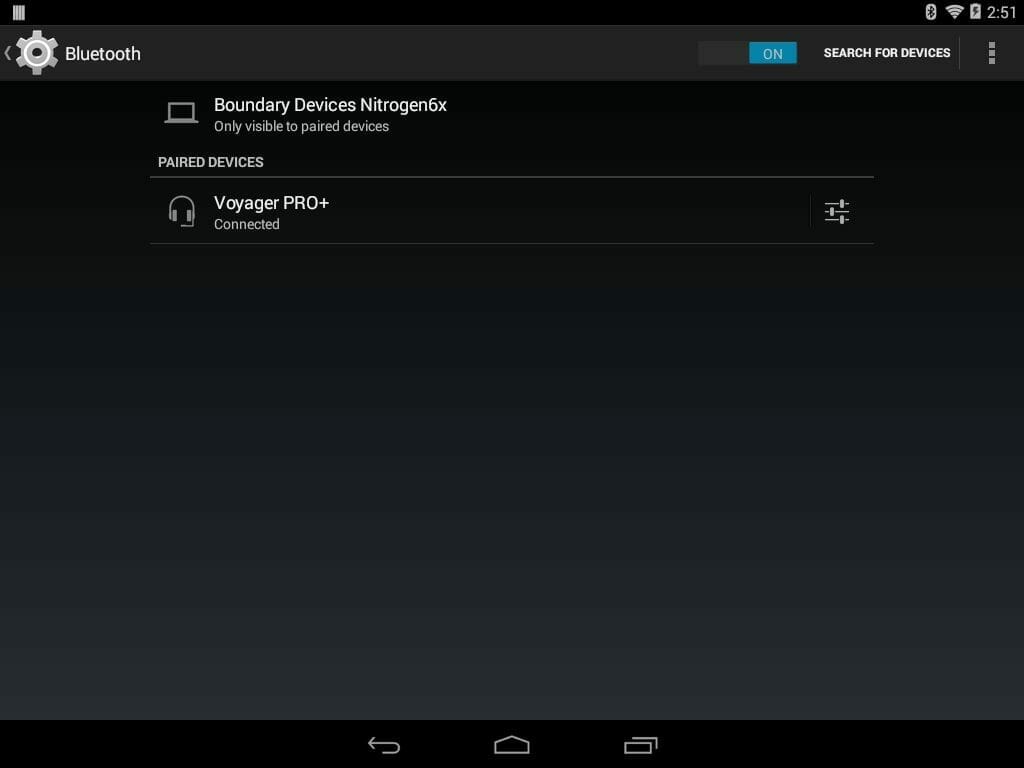 Testing has been limited to connecting to another Wi-Fi Direct device (Moto G). This should enable the use of Miracast devices allowing to cast the entire screen to a wireless display. 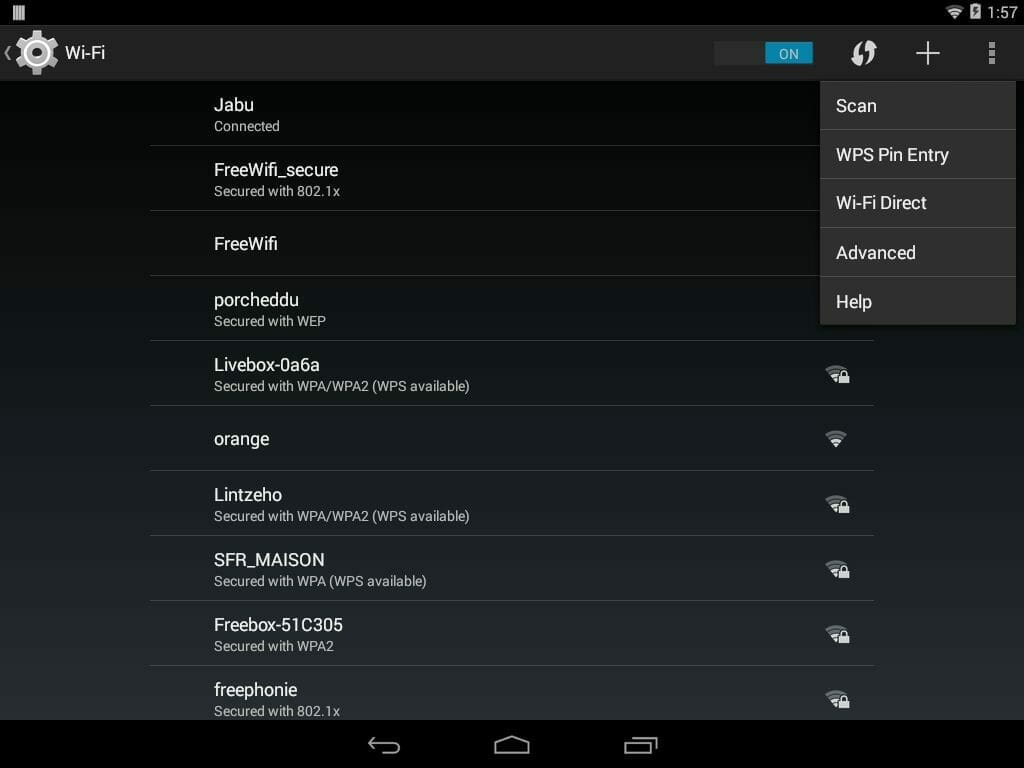 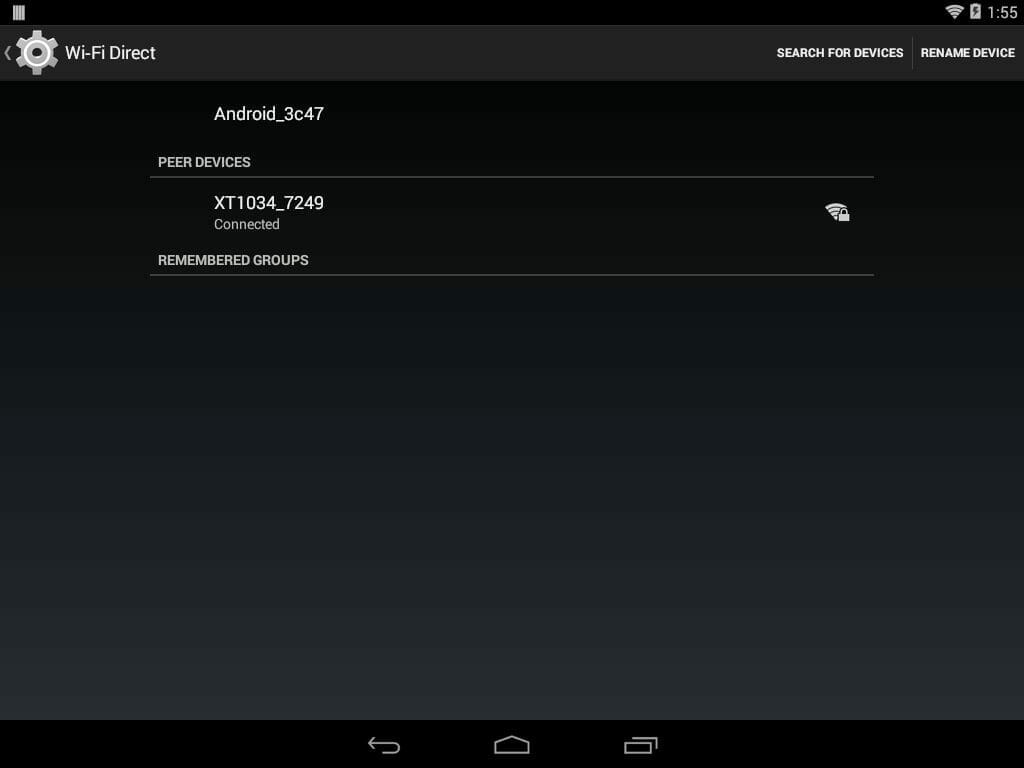 Testing showed that a couple of audio and video codecs were missing from our releases. Everything is now handled in hardware for the best performance. As usual, we recommend the Tears of Steel high quality videos for testing.

We also included the Cactus Player into our build for an easy-to-use video player. 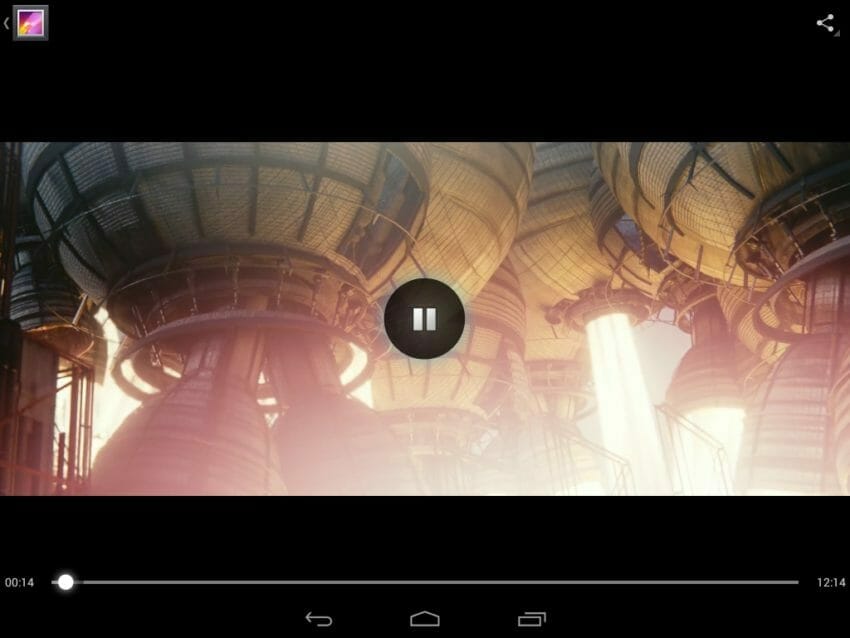 Both USB Accessory and USB DAC support have been enabled but not tested. Let us know if you are interested in those modes.

This package allows applications to be granted root access after approval via a pop-up. 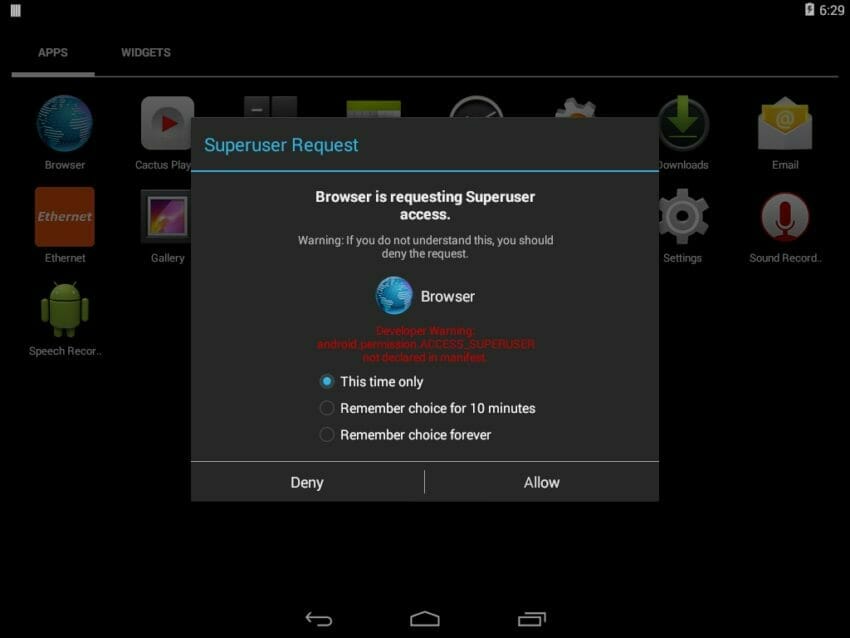 This feature is disabled by default. In order for it to work you need start the service as follows:

You can also configure this and see logs of application activity through Settings > Superuser. 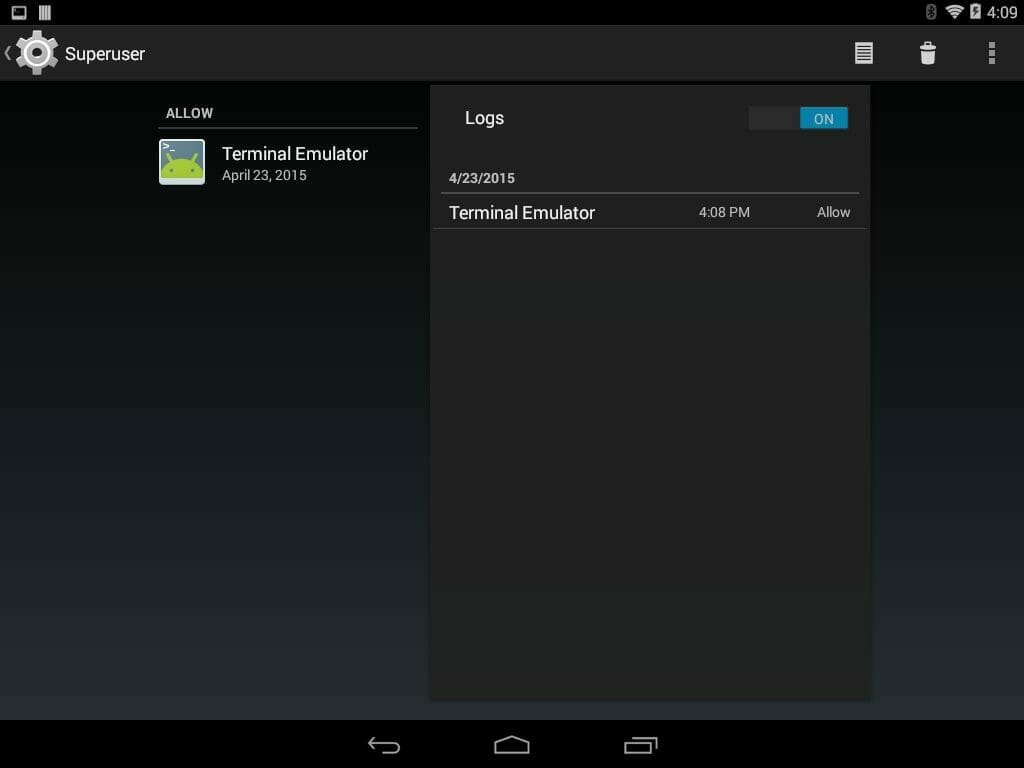 A USB drive is now automatically mounted as /storage/udisk/ and an SD card will be mounted under /storage/extsd/ if not used as booting device. Both need to be formatted as FAT, otherwise they will not be recognized properly.

The image configures /dev/block/mmcblk2 as the external drive. This is:

This behavior can be changed by commenting/un-commenting the right line in the file device/boundary/nitrogen6x/fstab.freescale. 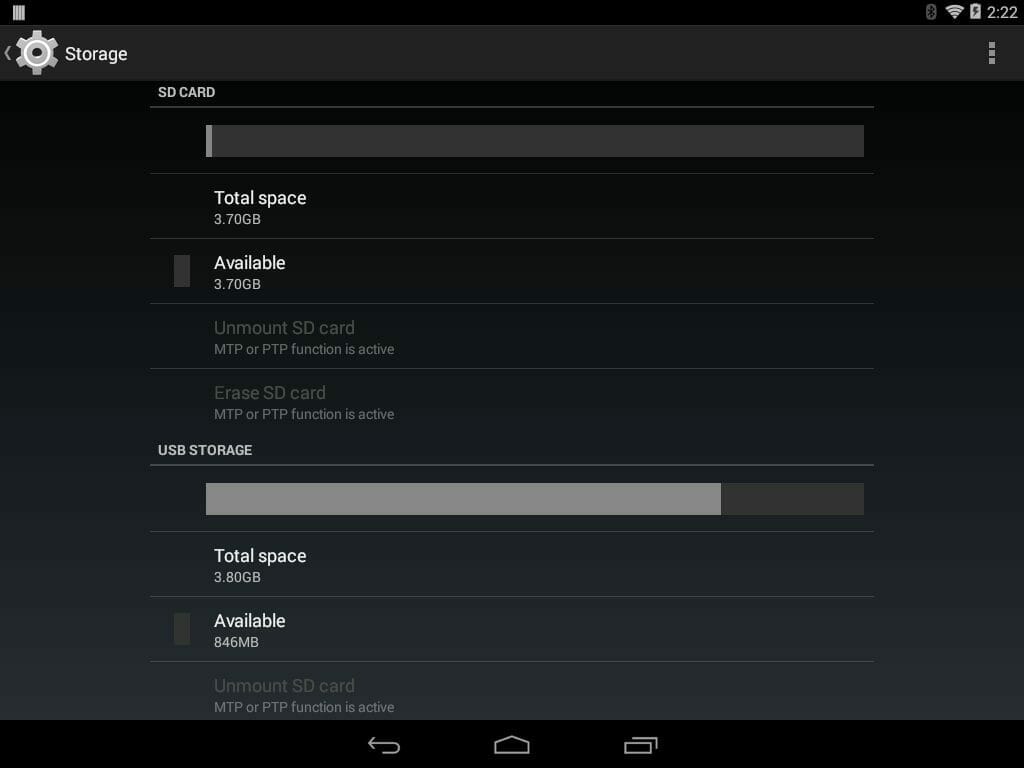 Refer to the KitKat new external storage limitation for the compliance details and directory structure.

We’ll publish notes about how to use this in a separate post. 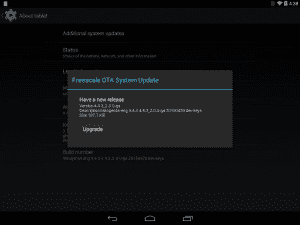 The sources for this release are in the boundary-imx-kk4.4.3-ga branch of our new android-manifest Github project.

If you haven’t built our Android software from sources, there are multiple steps to the process to fulfill some of the licensing agreements. You’ll first need to:

After that, you’ll need to install the Google repo tool, and initialize a new repository more or less as follows:

Note that this will download over 15GiB of source code and tools, so it will take a while.

If you’re not familiar with repo, you should check out the notes in the AOSP documentation. It’s a very nice tool for consolidating multiple source code repositories into a single project, and has lots of features for tracking changes across the various packages. The file .repo/manifests/default.xml consolidates the almost 400 packages that comprise our Android release.

You can see the structure here in our Github repository:

Once you’ve sync’d your repository, make sure you have all the tools to build Android (source.android.com) as well as the one required by Freescale:

The next step is to choose the target board and build:

A full build will take upwards of 3 hours, but incremental builds are pretty speedy if you’re changing things.

If your latest modifications only affect kernel, ramdisk or bootscript, you do not need to start a full build but use the bootimage target instead.

This will only update the components under the boot/ output folder which then can be updated as follows as an example:

Those modifications require a reboot in order to take effect:

If on the other hand the modification only affect a specific package, you can rebuild only that latter by issuing:

You can even force the rebuild in case the Android.mk doesn’t see any obvious change that require re-building:

Then the Android build process allows you to just send over changes to a USB-connected board using adb sync which requires to remount the system partition first:

If you’re changing system components, the best is to reboot as explained above but you could stop and restart the Android GUI.